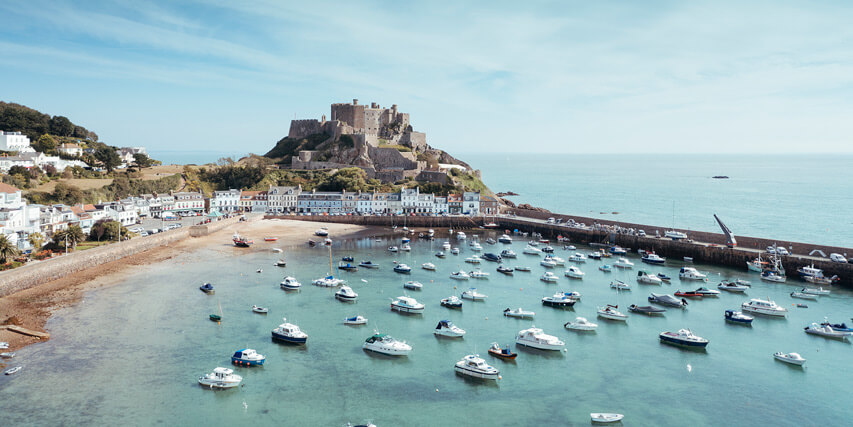 An annual report focusing on data protection and security in Jersey has been published. The Jersey Office of the Information Commissioner controls how data is used in the island to make sure personal information is safe. The report said in 2021 it dealt with 90 complaints, 26 of which were about public sector bodies and […] 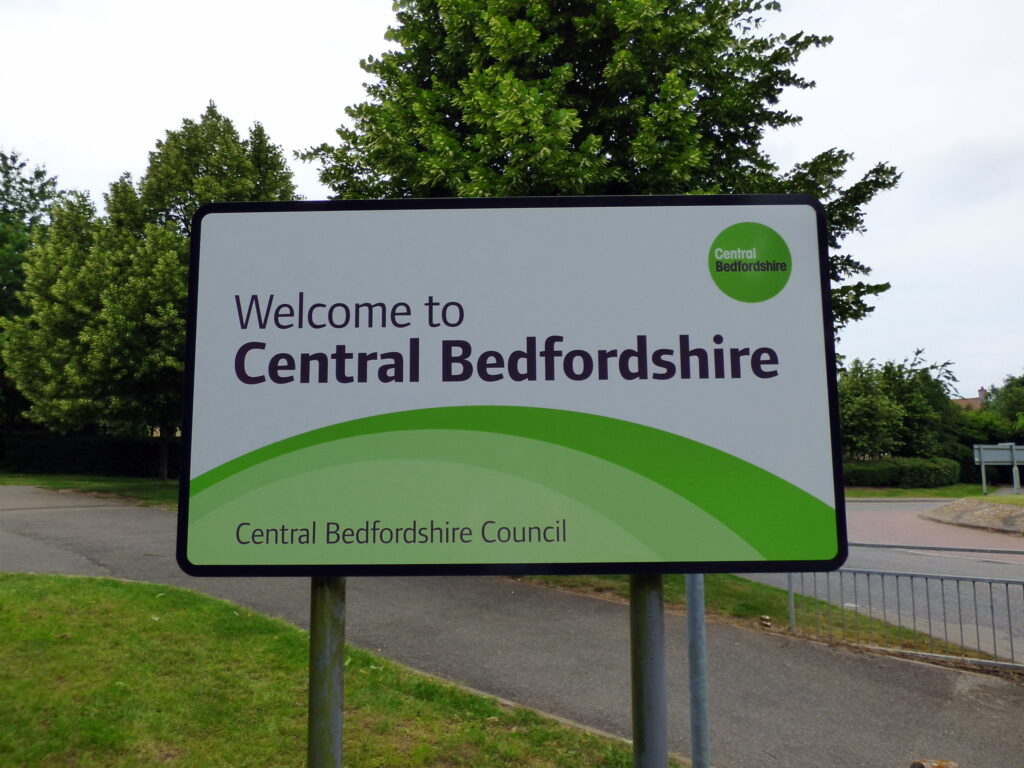 Two local authorities have leaked data of children online in recent days. Training is the only way to combat such breaches. Two local councils are under fire after personal information of dozens of children was leaked online. The data breaches could leave the councils facing sanctions, and public sector tech leaders should ensure rigorous training […] Data relating to about 120 army recruits was offered for sale on the dark web Britain’s computerised army recruitment system has been closed for most of the war in Ukraine after candidate data was compromised in a possible hack, prompting alarmed officials to suspend its operations. The enrolment portal has been offline since mid-March, when […] 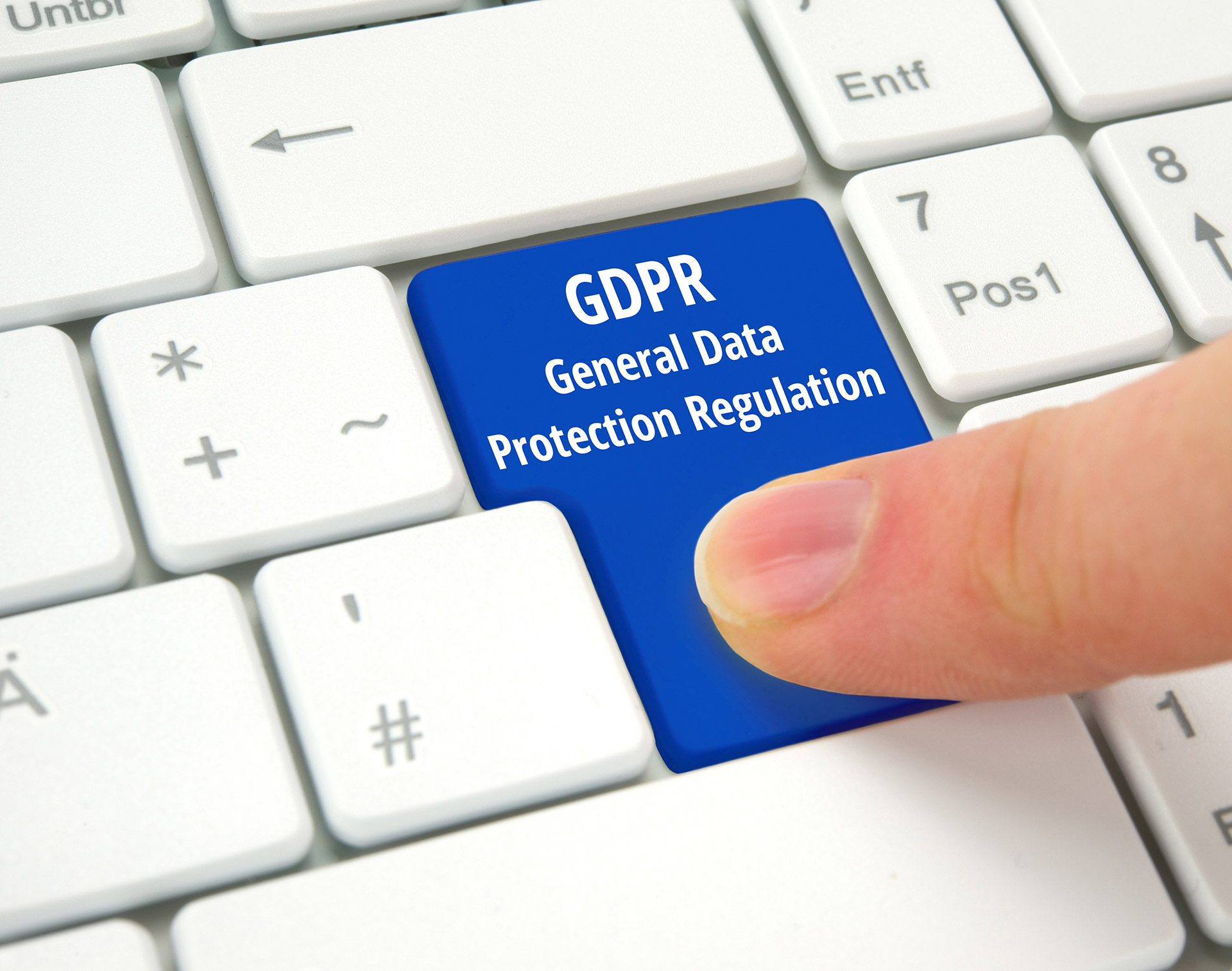 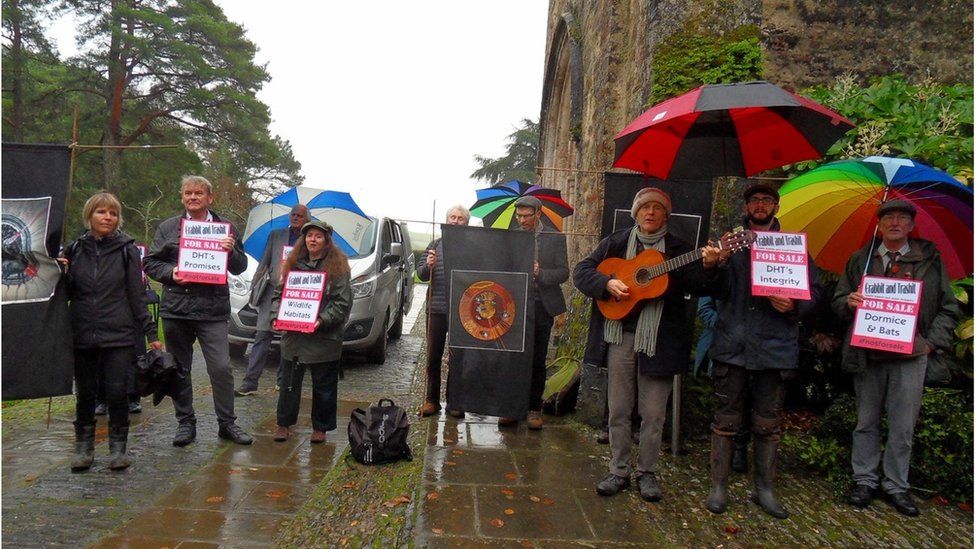 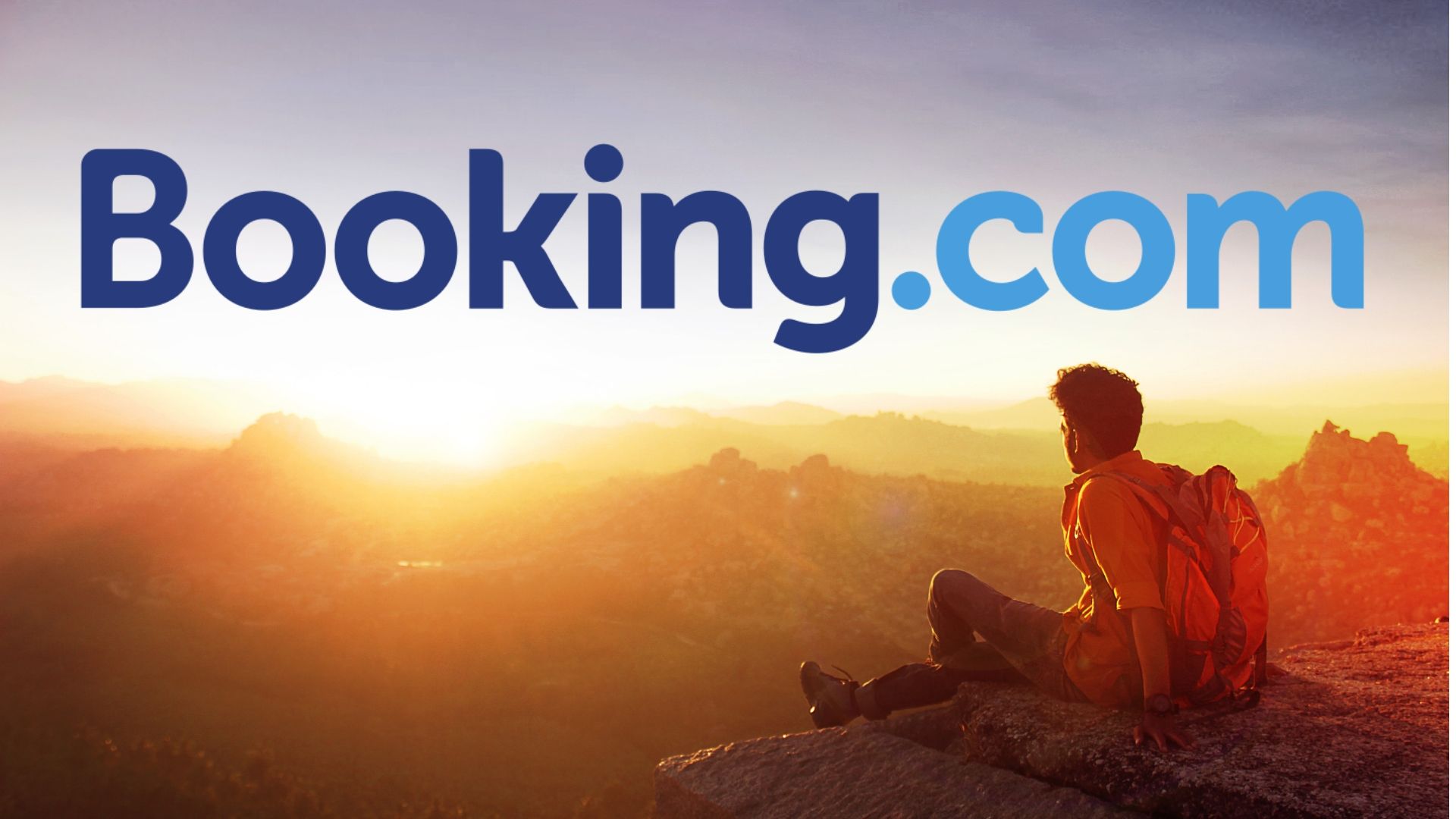 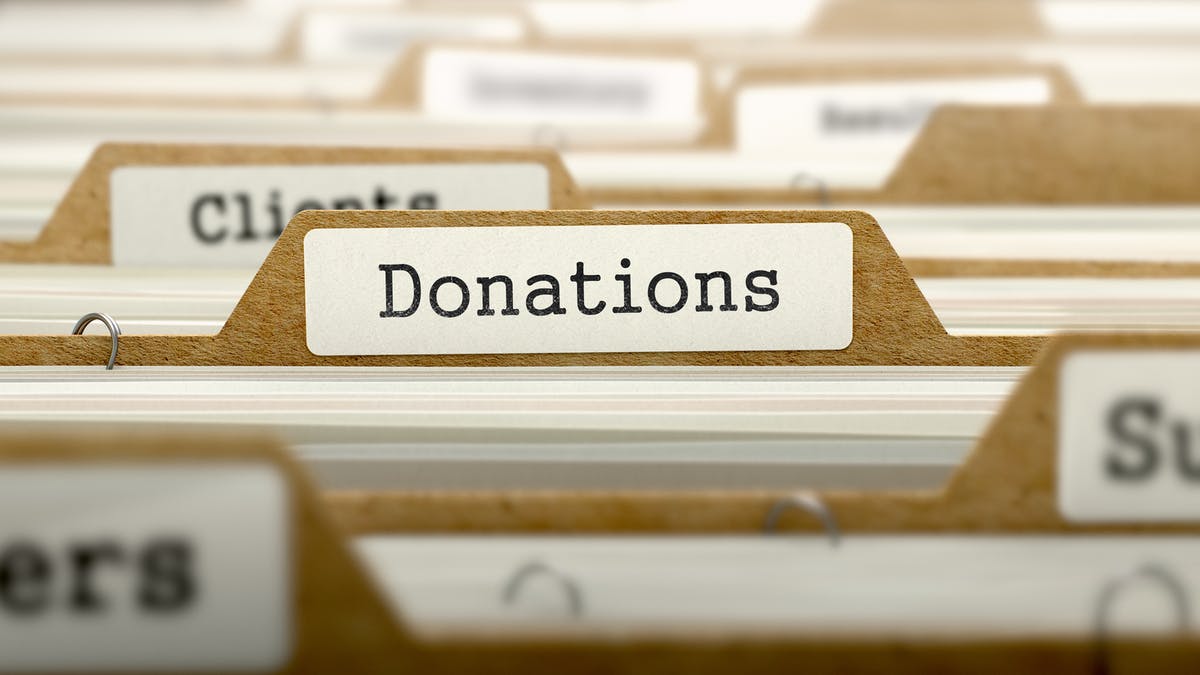 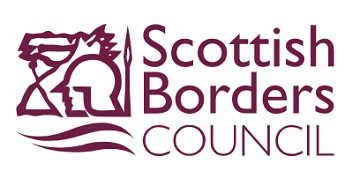 Scottish Borders Council has apologised ‘unreservedly’ for a data breach affecting 600 customers. The council had been contacting residents that were eligible for a payment, but three emails were sent to multiple individuals where all recipient email addresses were visible. A Scottish Borders Council spokesperson said: ‘We would like to apologise unreservedly to all our […]