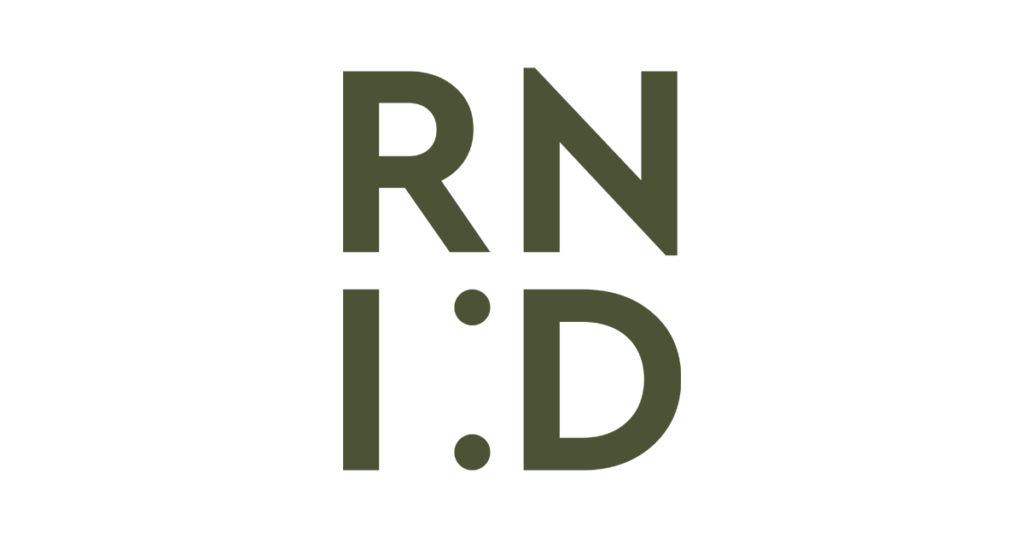 RNID will permanently close its offices and move all staff to remote working from 1 September, the charity has said.

Harriet Oppenheimer, the charity’s deputy chief executive, argued that the decision was the best way to ensure that employees are “connected and work productively”.

She announced the change last week during an online debate organised by the Altum Group, which looked at how charities will adapt to work after the pandemic. RNID confirmed the decision yesterday.

The charity stressed that alternative arrangements will be made on behalf of staff for whom working from home is not possible.

The announcement comes at the conclusion of a consultation with staff on flexible working, which began last year.

Oppenheimer told the event that the shift to remote working since the first national lockdown in March 2020 “has created difficulties with work-life boundaries and some isolation.

But she said that “overwhelmingly I have heard people talk about feeling much more integrated”, adding: “We have actually made a decision to stick with remote working, and over time we will be closing our offices.

She also said that being fully remote is preferable to a half-and-half situation when it comes to the quality of meetings. “As we have been opening up again, we have had a few hybrid meetings. They aren’t nearly as good quality as this because somebody always gets left out.” 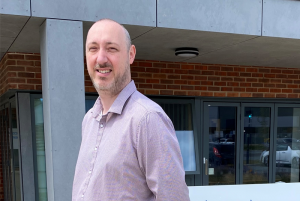 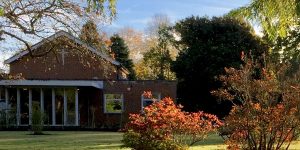 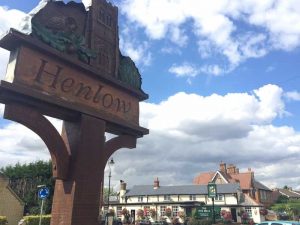 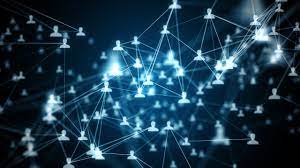 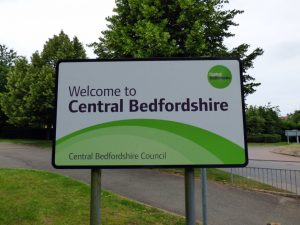