Late Reporting of GDPR Breach Results in €475,000 Penalty for Booking.com 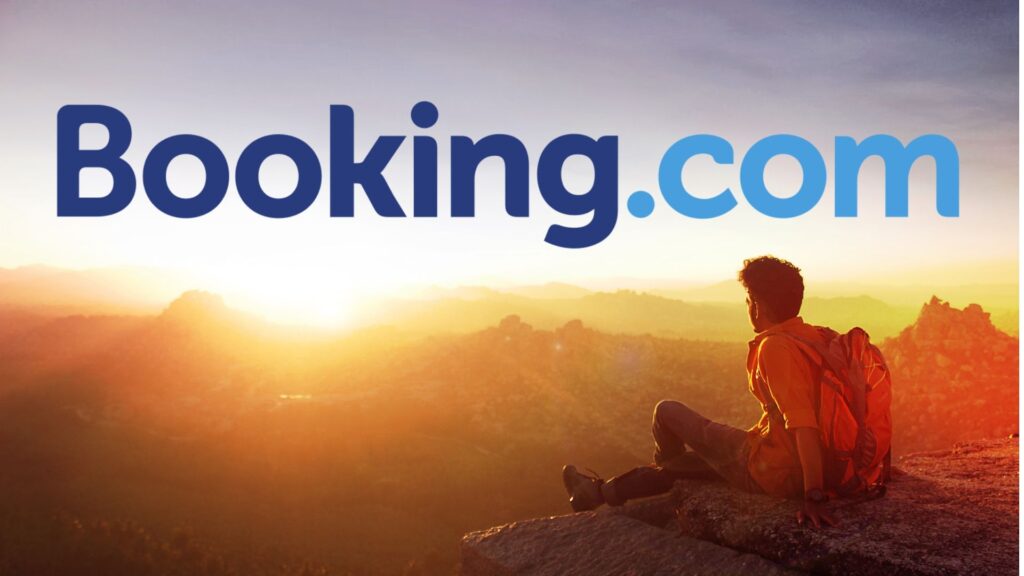